Monika Janik received her B.Eng. and M.Sc. in Biotechnology from the Wroclaw University of Science and Technology, Poland in 2014 and 2015 respectively. In 2019 she received her Ph.D. degree with honors in Science and Information Technology (specialization: photonics) from Photonics Research Center, University du Quebec en Outaouais, Canada. During her Ph.D. she was a part of the Industrial Research Chair project where she was working on the development of real-time fiber-optic biosensors for pathogenic E. coli bacteria detection. During that time, she was actively collaborating with biochemical groups at INRS-Institute Armand-Frappier in Laval (QC, Canada) and Medical Microbiology Laboratory at the Institute of Immunology and Experimental Therapy in Wrocław. Since August 2019, she is a postdoc at the Warsaw University of Technology under the “TECHMATSTRATEG” program funded by The National Center for Research and Development. In December 2019, she was awarded a research project funded by National Science Center, Poland, under the “MINIATURA” program for the research on psychoactive substances using in-fiber microcavities. In December 2019, she joined the group at the Gdansk University of Technology as a postdoctoral fellow under the TEAM NET project founded by Foundation for Polish Science. Based on the multidisciplinary background, her main activities are focused on biomedical sensing technologies designing, sensors’ surface modifications, and optical research on the interaction of nanodiamonds with biological systems. 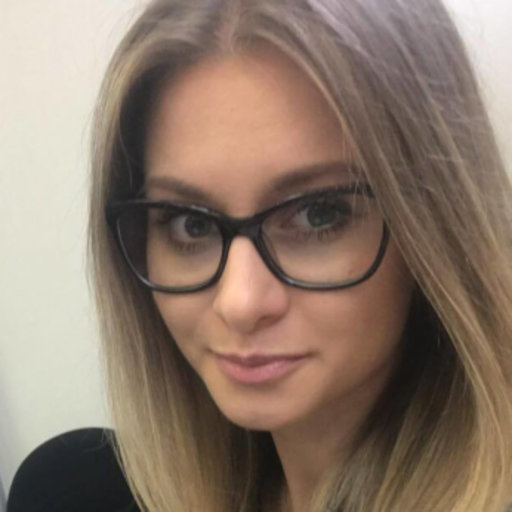