After completion of M.Sc. in 2013 from Burdwan University (India), Sujit joined Shiv Nadar University, India, as a Ph.D. scholar in 2014. In 2020 he received his Ph.D. degree in physics, where his thesis was focused on the microfabrication of carbonaceous nanomaterials for electrochemical sensing and energy storage application. During his Ph.D. he worked as a research assistant at the University of Alberta, Canada for a period of 10 months (September 2018 – July 2019). Since January 2021, he joined as a ULAM NAWA Postdoctoral fellow at the Department of Metrology and Optoelectronics, Gdansk University of Technology, Poland.

His areas of expertise and developed skills are: 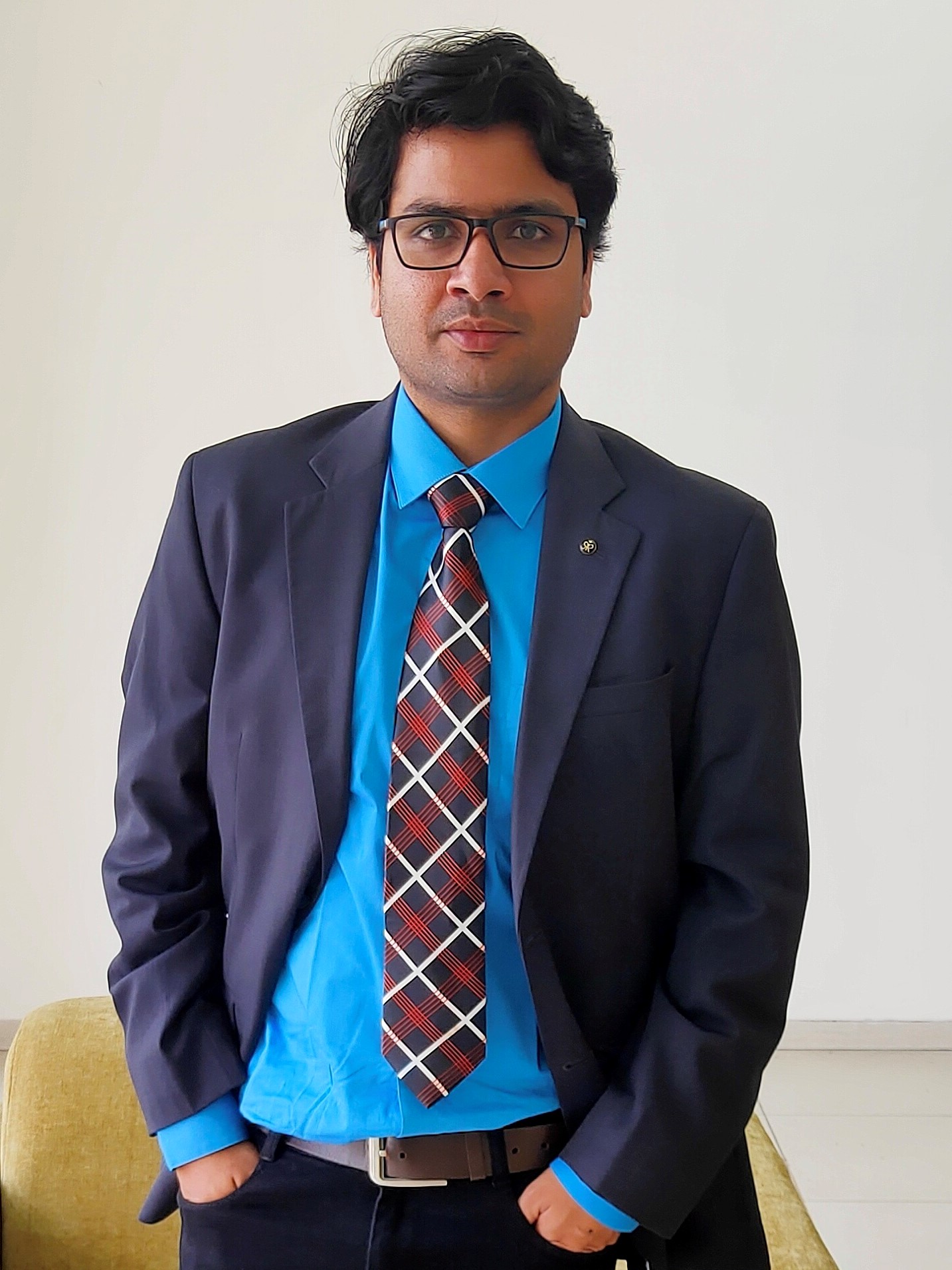